Malta has potential as a gay tourism destination

Malta has the potential to become a gay tourism destination if it markets itself better, according to the US special envoy for LGBT rights.
Randy Berry, on a whirlwind visit to Malta yesterday, told Times of Malta the island could benefit from an untapped tourism market. 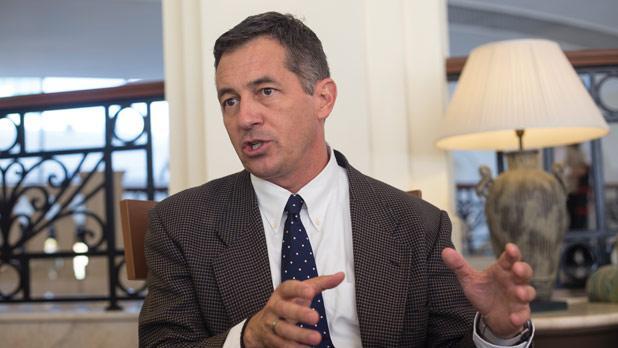 “I get the feeling Malta isn’t just LGBT-tolerant, but LGBT-friendly. This makes a world of difference when it comes to tourism and could be very beneficial to Malta,” he said, recounting how one of the first things he saw when arriving on the island was a gay couple holding hands.
LGBT tourism is a form of niche tourism marketed to gay, lesbian, bisexual and transgender people, mainly concerned with cultural and safety issues.
Illustrating his point further, Mr Berry said just 30 per cent of Americans carried a passport. However, 70 per cent of LGBT Americans were passport holders.