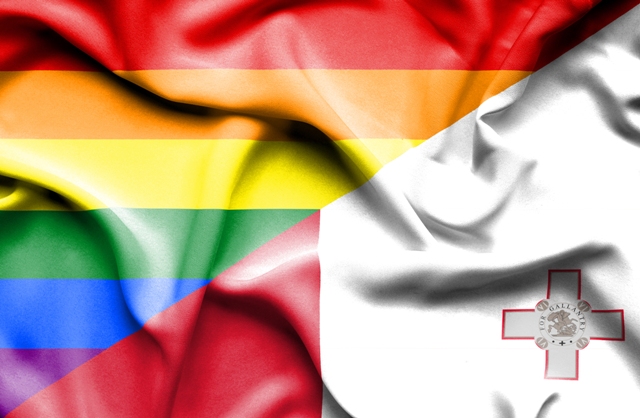 The new law states that ‘no sexual orientation, gender identity or gender expression constitutes a disorder, disease or shortcoming of any sort.

Malta has become the first country in Europe to ban gay conversion therapy after the parliament in Valletta unanimously approved a bill outlawing attempts to “cure” homosexuals of their sexuality.

Under the new Affirmation of Sexual Orientation, Gender Identity and Gender Expression Act, anyone found guilty of trying to “change, repress or eliminate a person’s sexual orientation, gender identity and/or gender expression” will face fines or a jail sentence.

Practising medical professionals who prescribe “gay cure” therapies could face fines of up to €10,000 (£8510) and a jail term of up to a year, with lesser fines of €1,000 to €5,000 and shorter sentences available to judges in other cases, Malta Today reported.

The Mediterranean island nation has launched a number of progressive social reforms since its Labour government was elected in 2013, and has twice been named the European country that best respects the rights of lesbian, gay, bisexual, trans and intersex people by the advocacy group ILGA-Europe.

The new law also decrees that “no sexual orientation, gender identity or gender expression constitutes a disorder, disease or shortcoming of any sort”, and lowers to 16 the age at which people can request a change in gender without their parents’ approval.

In Britain, the NHS, Royal College of Psychiatrists and all leading counselling and psychotherapy bodies have signed a joint statement describing it as unethical, unscientific and potentially dangerous.

According to the LGBT rights group Stonewall, a 2009 survey of 1,300 mental health professionals in the UK found that more than 200 had offered some form of conversion therapy to patients referred to them by GPs and NHS practices.

In the US, where the practice is banned on minors in several states, the American Psychiatric Association has said it opposes any treatment “based on the assumption that homosexuality per se is a mental disorder or … that a patient should change his/her homosexual orientation”.

Professional bodies representing Malta’s psychologists, psychiatrists, family therapists and counsellors welcomed the bill barring what they called an “inhumane” practice, saying in a joint statement that they were “very proud to have played an integral part” in drafting it.

Gay conversion therapy “not only rejects a group of individuals on the basis of unfounded prejudice and lack of tolerance for diversity, but also impinges on the international recognition of LGBTIQ rights”, the associations added.

“As a body we promote respect and equality for all persons, and are determined to continue working towards ensuring our clients can enjoy as safe a therapeutic experience as they deserve,” their statement said.