Only five countries in the world have given lesbian, gay, bisexual and transgender (LGBT) people equal constitutional rights, global research shows, with most countries failing to protect the community from widespread discrimination and abuses.

Britain, Bolivia, Ecuador, Fiji and Malta are the only countries that give constitutional rights to people regardless of their sexual orientation and gender identity, according to a report by global research group WORLD Policy Analysis Center (WORLD) and the University of California, Los Angeles (UCLA).

The report, which analysed the constitutions of all 193 countries recognised by the United Nations, is the most comprehensive study to date, researchers say. 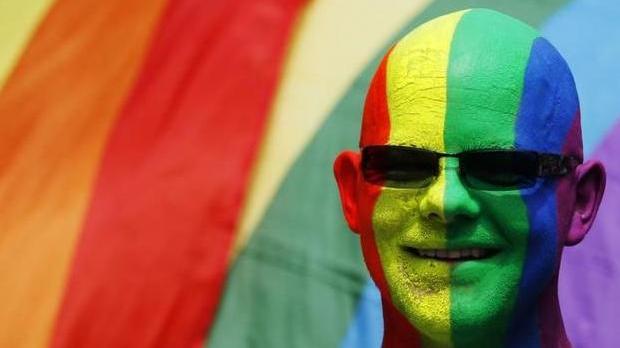 “While marriage equality is an important start, it is not enough to prevent discrimination at work, in housing or many other spheres of life,” said study author Jody Heymann, founding director of WORLD and dean of the UCLA Fielding School of Public Health.

“It is crucial for constitutions to guarantee equal rights and protection from discrimination to LGBT individuals in all spheres,” she said in a statement.

Most countries’ constitutions protect people regardless of sex, religion, race or ethnicity, but do not extend the same legal protections to the LGBT community.

The constitutions of Mexico, New Zealand Portugal, South Africa and Sweden give equal rights to people based on sexual orientation, but not gender identity, the report said.